Michael Forrester has been practicing law since 1968. A Westchester County native, he moved to Newburgh in 1969 and in 1982 joined the predecessor of the law firm of Silver, Forrester & Lesser.

Mr. Forrester attended Syracuse University, studied in Florence, Italy, received his Bachelor Degree from New York University and his law degree from Fordham University. He is a member of the New York State Bar and is admitted to the Federal District Court for the Southern District of New York. Mr. Forrester has handled trials in Federal Courts in Pennsylvania, Georgia, Florida, Illinois and New Jersey. In addition, he has argued cases before the Appellate Division of the Supreme Court and the Court of Appeals, the highest court in New York State.

Over the course of his legal career, Michael Forrester has fought to ensure justice for personal injury victims and consumers in a wide variety of cases (including auto accidents, trip and fall, construction and dog bit injuries) and to hold negligent or reckless corporations, government agencies, and other wrongdoers accountable for the harm they cause.

In the 1970’s he achieved fourteen consecutive acquittals, after trial, in the City Court of Newburgh, a record that still stands. He was former town attorney for the Town of Plattekill and past president of the Newburgh Bar Association. He has served on the board of the McQuade Foundation and the Newburgh Jewish Community Center. 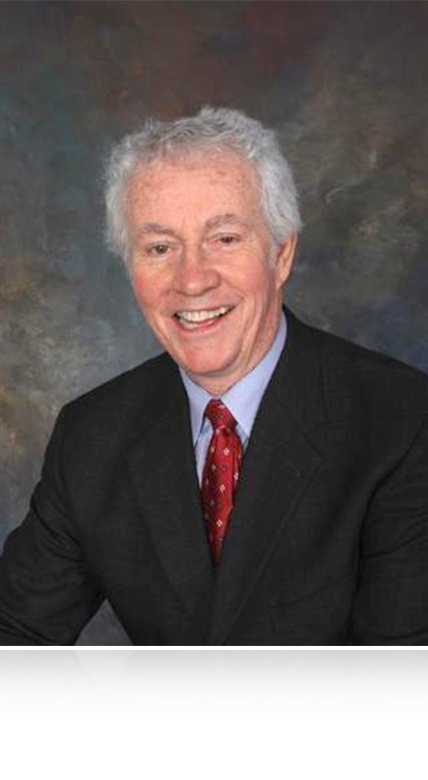 Benefit from our years of experience

We know how to build a compelling and just argument. We know how to thoroughly evaluate damages, preserve evidence, obtain expert testimony and, when necessary, take cases exactly like yours to trial. We commit ourselves fully to you, and your right to no-nonsense legal representation and full compensation. When you work with us, you can expect the best.